What To Do When You Witness Bullying 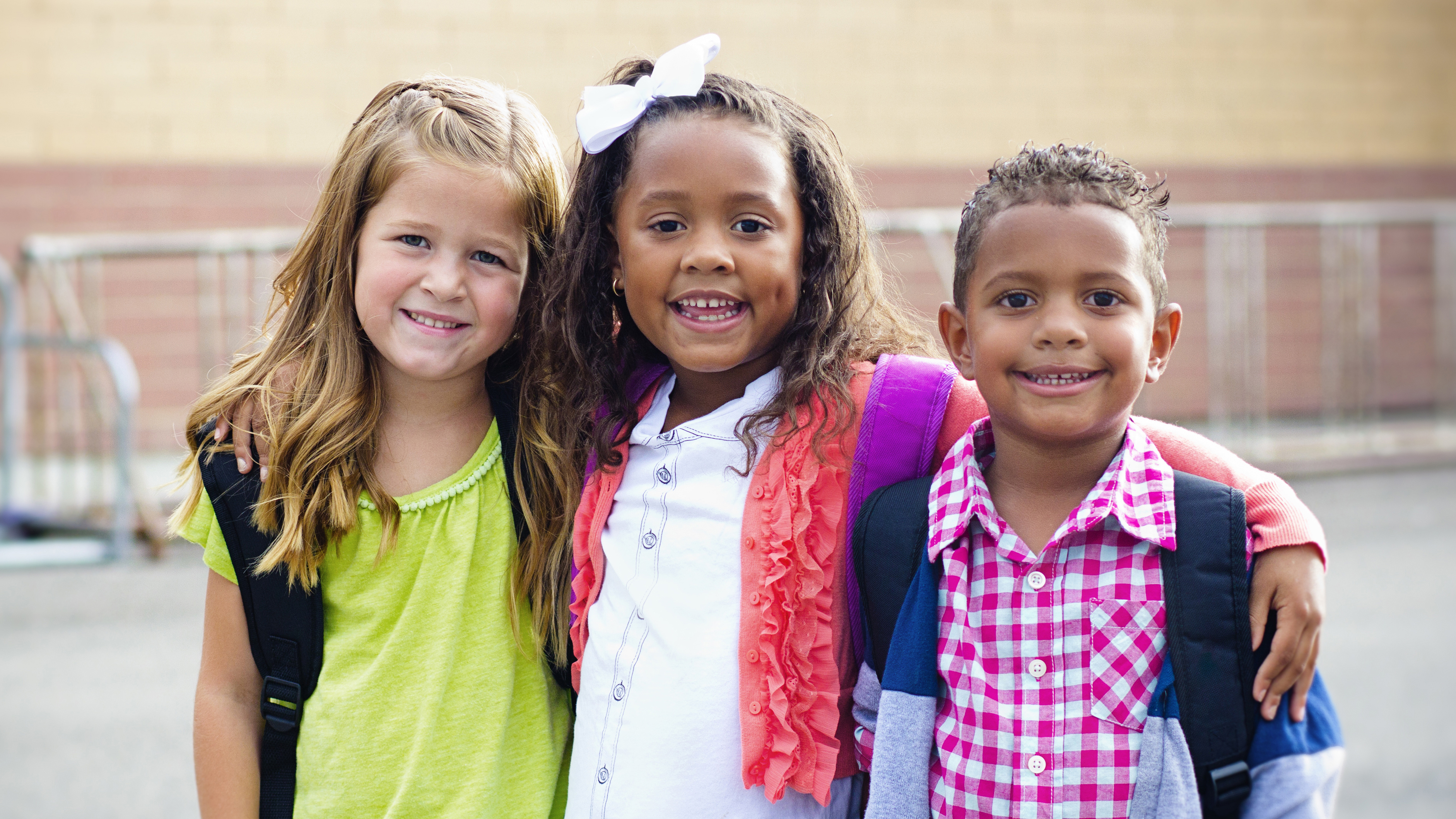 When we intervene, it is key to keep in mind that our number one priority is to take care of the target of the bullying. It is important to actually use the word “stop” when intervening.

Step 3: Support the student who has been bullied. Then, remove them from the scene. 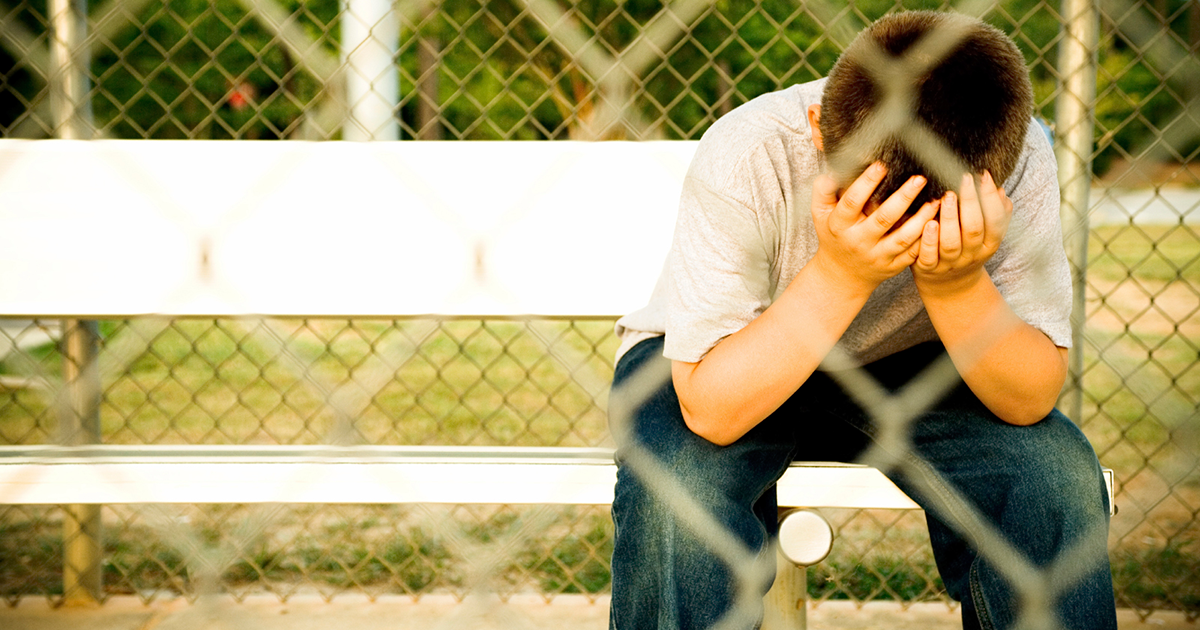 Step 5: Address the student that was bullying

Bullying Intervention – What To Do When You Witness Bullying | Welcoming Schools