Responding to Concerns about LGBTQ Topics and Schools 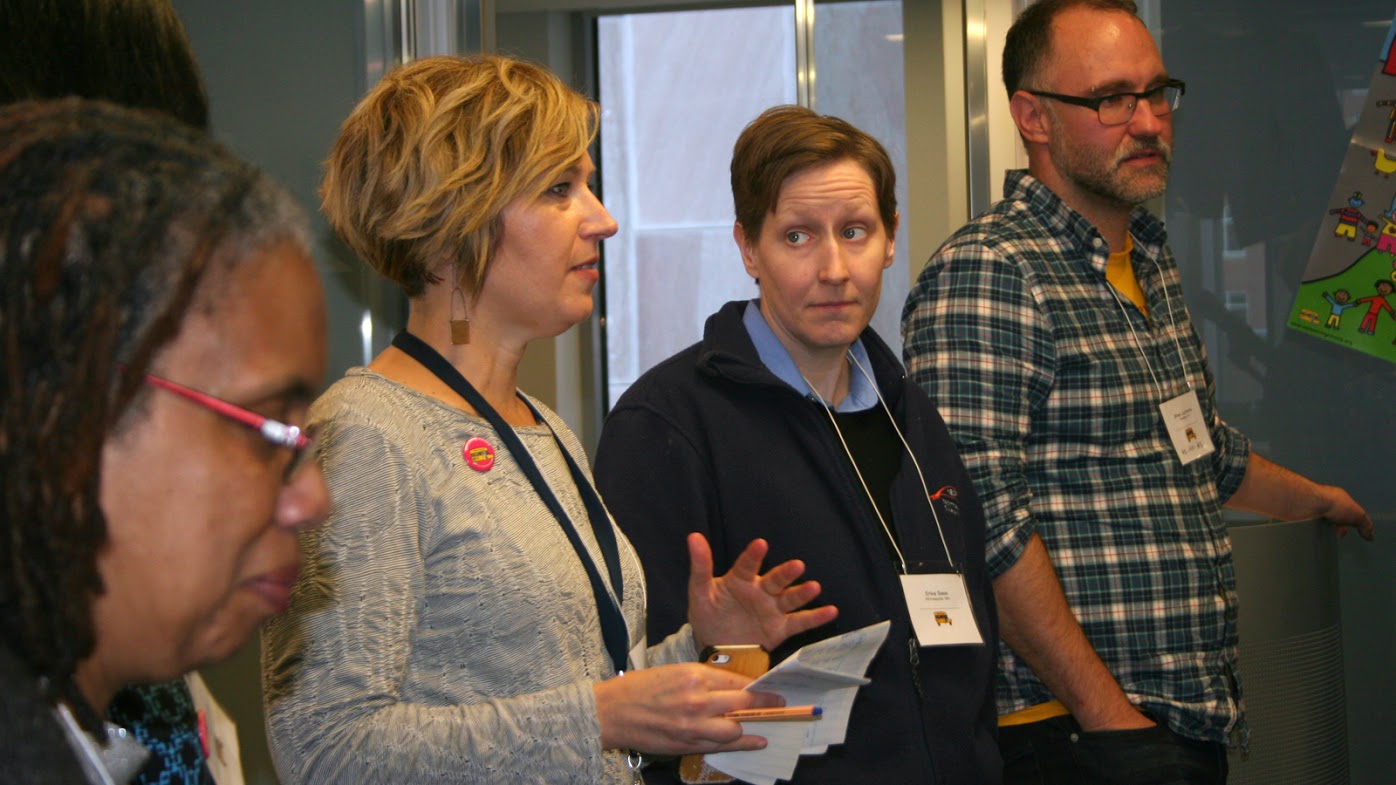 Often, educators and school staff tolerate anti-LGBTQ behaviors because they...

Some community members may feel concern about creating LGBTQ-inclusive school environments. When addressing concerns and fears, emphasize values of community and respect rather than dwelling on myths and stereotypes about LGBTQ people.

Creating welcoming learning environments supports all students by developing a safe school climate where students can focus on learning.

Here are some points to keep in mind when discussing LGBTQ-inclusive initiatives and topics:

We are talking about families.
All students need educators to validate and respect their families, regardless of family members identities that may be LGBTQ, cisgender, adoptive, straight, divorced or married.

We are talking about respect.
Anti-LGBTQ and gender-related put-downs are among the most common slurs in school environments, and addressing these slurs is essential for the physical, emotional, and academic well-being of all students.

Diverse people come together at school to learn.
Schools are places where people of different races, families, ethnicities, faiths and gender identities come together. Understanding,discussing, and valuing differences at school is essential for healthy learning environments.

LGBTQ parents and guardians are diverse.
LGBTQ people are family members  to youth across the country and schools need to reflect that reality.

Youth must understand the world and the people in it.
Your students will meet people in their lives both in and outside of school with many kinds of families and identities, and hear about LGBTQ people in their places of worship, at the dinner table and on TV. It is normal for students to be curious about  LGBTQ people. Adults must be prepared to participate in conversations with students to help them to learn facts instead of myths and stereotypes.

Some states require guardian consent when school curricula address sexuality. However, when educators discuss family diversity, they are not talking about sexuality –– they are talking about understanding the importance of family, love and acceptance for everyone.

Communication between educators and families is essential.

From the current math unit to discussions about marriage equality, it is important for parents and caregivers to know what is going on in the classroom. HRC Welcoming Schools encourages educators and administrators to hold regular “Family Nights”---evening forums where family members can meet other families as well as school staff. Family Nights can cover specific topics such as bullying or gender identity or just be a general gathering for families and school staff to meet in support of one another’s differences.

Schools include people with many different religious beliefs, and schools can help foster climates that respect the diversity of beliefs and families within a community. Schools build respect by acknowledging community diversity, promoting opportunities for dialogue and teaching kindness and empathy.

Schools are a place for informed and open discussions.