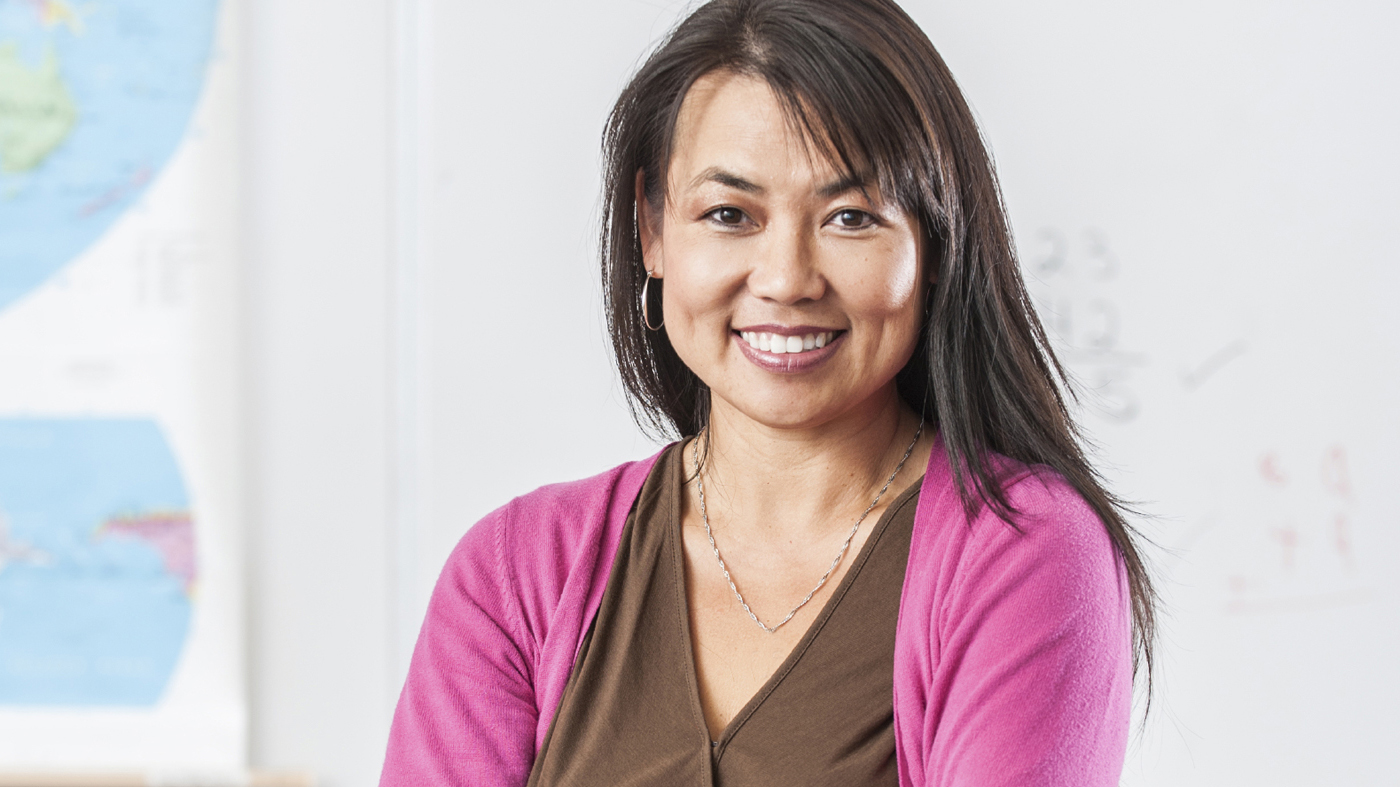 Many people refrain from talking about sexual orientation and gender identity because they are unsure of what to say or are afraid of saying the wrong thing. After all, language around gender, sexual orientation and gender identity and expression can shift rapidly. This glossary was written to give adults the words and meanings to help make conversations easier and more comfortable.

Asexual/Ace: A term that describes a person who lacks sexual attraction or desire for other people.

Birth Assignment (Sex Assigned at Birth): This is generally determined by external genitalia at birth––female, male or intersex.

Bisexual/Bi+: A term that describes a person who is emotionally, romantically or sexually attracted to people of more than one gender,
sex, or gender identity.

Cisgender: A term that describes a person whose gender identity aligns with the sex assigned to them at birth.

Cis-Heteronormative: This term refers to the assumption that heterosexuality and being cisgender are the norm, which plays out in interpersonal interactions and society, and furthers the marginalization of queer and gender diverse people.

Gay: A term that describes a person who is emotionally, romantically or sexually attracted to some members of the same gender.

Gender Binary: The idea that there are two distinct and opposite genders––female and male. This model is limiting and doesn’t account for the full spectrum of gender identities and gender expressions.

Gender Dysphoria: Clinically significant distress caused when a person's assigned birth gender is not the same as the one in which they identify. According to the American Psychiatric Association's Diagnostic and Statistical Manual of Mental Disorders (DSM), the term - which replaces Gender Identity Disorder - "is intended to better characterize the experiences of affected children, adolescents, and adults”.

Gender Expression: External appearance of one's gender identity, usually expressed through behavior, clothing, haircut or voice, which may or may not conform to socially defined behaviors and characteristics typically associated with being either feminine or masculine.

Gender Identity: An internal, deeply felt sense of being female, male, a blend of both or neither. Refers to how individuals perceive themselves and what they call themselves. Can be the same as or different from their sex assigned at birth.

Gender Non-Conforming: A broad term referring to people who do not behave in a way that conforms to the traditional expectations of their gender, or whose gender expression does not fit neatly into a category.

Genderqueer: People who embrace a fluidity of gender identity and often, though not always, sexual orientation. Other terms you may hear under this umbrella are gender expansive, gender fluid, or   gender creative.

Heteronormative: The assumption of heterosexuality as the given or default sexual orientation instead of one of many possibilities, and that the preferred or default relationship is between two people of “opposite” genders.

Intersex: An umbrella term used to describe a wide range of natural bodily variations. In some cases, these traits are visible at birth, and in others, they are not apparent until puberty.

Lesbian: A woman who is emotionally, romantically, and/or sexually attracted to women. This includes cis, trans and other people who are women.

LGBTQ: An acronym for “lesbian, gay, bisexual, transgender and queer”.

Non-Binary: An adjective describing a person who does not identify exclusively as a woman or a man. They may identify as both, somewhere in between, or outside the categories of a woman and a man.

Pansexual/Pan: Describes someone who has the potential for emotional, romantic or sexual attraction to people of any gender though not necessarily simultaneously, in the same way, or to the same degree.

Same-Gender Loving: A term coined and used by communities of color instead of lesbian, gay or  bisexual to express attraction to and love of people of the same gender.

Sexual Orientation: An inherent or immutable enduring emotional, romantic or sexual attraction to other people.

Transgender/Trans: An umbrella term for people whose gender identity and/or expression is different from cultural expectations based on the sex they were assigned at birth. Being transgender does not imply any specific sexual orientation.

Two Spirit: An umbrella term and identity within many first nations communities both historically and presently that describes people who live within a spectrum of genders, sexual identities, gender expressions and gender roles.