Who Can Marry Whom? Inclusive Conversations About Marriage 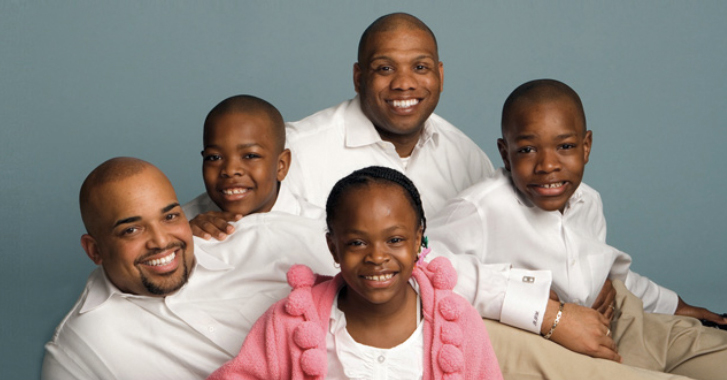 The U.S. Supreme Court ruling on June 26, 2016 that guaranteed the fundamental right of marriage to same-gender couples was an important moment in history. It is our job as educators to talk about diverse families and relationships with elementary students and to provide them with mirrors of their own lives so they can develop healthy identities as well as provide windows into other lives so that they become global citizens who embrace differences. It is important to teach your students about many different kinds of families, whether those particular families are present in your school or not.

Sample Conversations about Marriage and Family

“Can Jorge’s dads get married? I thought two men couldn’t get married.”

"Yes, his dads can get married. The U.S. Supreme Court decided in a court case that all the states should allow people of the same gender to get married."

"People of the same gender can get married in over 25 other countries around the world."

“Why would two women or two men want to get married?”

“Because they love each other and want to be together as a family – the same reason all people get married. They want to make a commitment to each other and care for each other for the rest of their lives.”

“Tanya says she wants to marry Aisha. Can girls get married?” (The students are in 5th grade.)

“When people are adults they can get married.”

"People of all genders might fall in love with someone and decide that they want to love and take care of each other as a family and get married."

“If two men get married, doesn’t that mean they’re gay? Isn’t that weird?”

"You may have heard many different opinions about being gay. The word ‘gay’ describes people of the same gender who love each other. In our school, we respect all students and their families and we don't use gay as a put-down."

"It does mean they are gay and that they can legally get married. Here at our school we don’t use gay as a put-down. We want to be respectful of all families and relationships.”

“How can two women have children? Don’t you need a dad?”

"Children come into families in many different ways. Every family is different."

"Note: If you have a child with two dads or two moms in your classroom, it can be helpful to know how their parents talk about their family. This will help you respond to other students’ questions.

Who Can Marry Whom? Inclusive Conversations About Marriage | Welcoming Schools