What Do You Say to ‘That’s So Gay’ & Other Anti-LGBTQ Comments?

It doesn’t matter if it’s a first grader who might not know what the word “gay” means, a sixth grader trying to sound cool, or a tenth grader “teasing” a friend.  All of these have the potential of creating an unsafe classroom or school environment and must be addressed.  So, what can caring adults do? 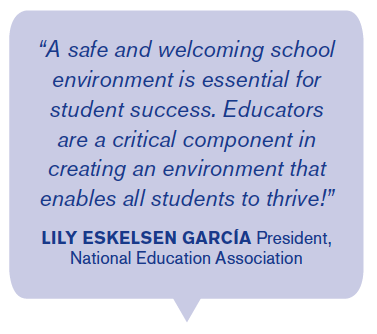 Keep it simple with quick responses: 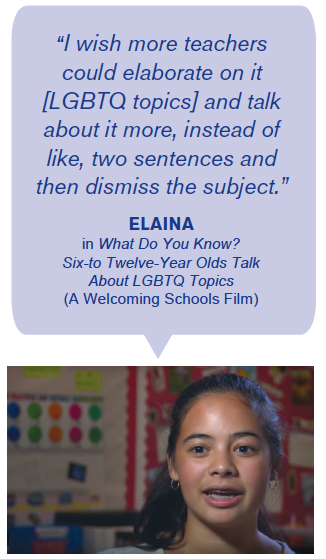 This handout was developed in partnership between the National Education Association (NEA) and the Human Rights Campaign Foundation and their projects: NEA BullyFree, Time to THRIVE and Welcoming Schools. 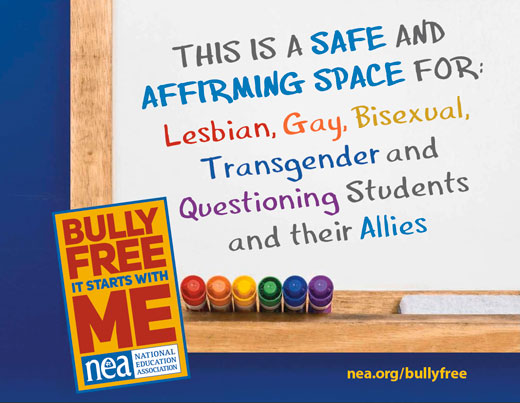 What Do You Say to ‘That’s So Gay’ & Other Anti-LGBTQ Comments? | Welcoming Schools