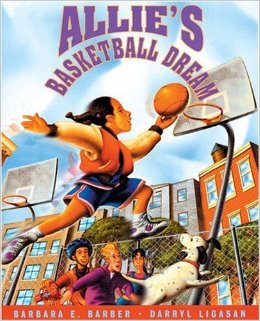 Allie's Basketball Dream. Barbara E. Barber (K – 1)  Determined to play basketball, a girl shows her friends, father, and boys who told her she can't play, that girls can play basketball, too. 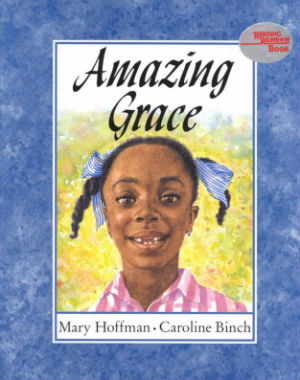 Amazing Grace. Mary Hoffman. (Pre-K – 1)  Although classmates say that she cannot play Peter Pan in the school play because she’s black and a girl, Grace discovers that she can do anything she sets her mind to. 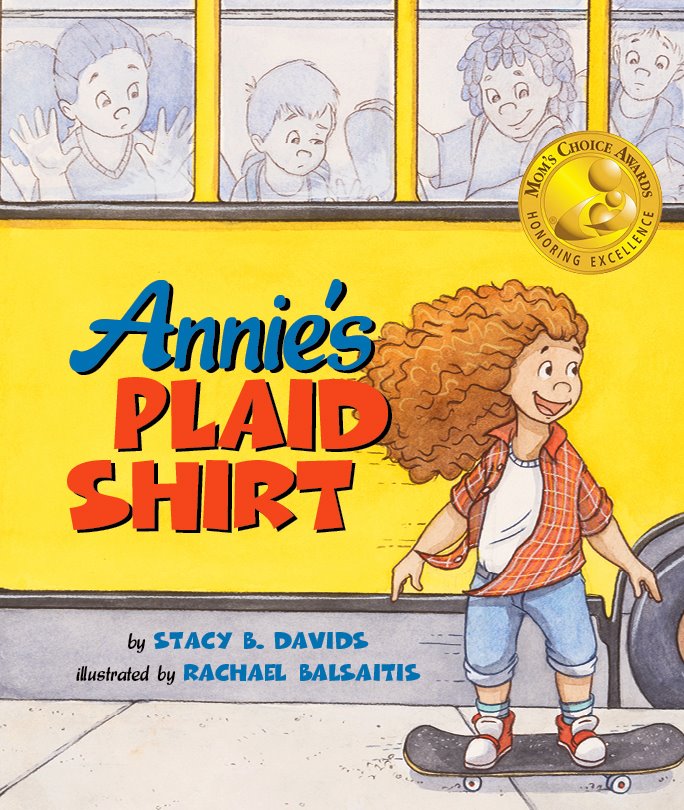 Annie’s Plaid Shirt. Stacy B. Davids. (K – 1)  Annie’s mom tells her that she must wear a dress to her uncle's wedding. Annie protests, but her mom buys her a fancy new dress anyway. Annie is miserable. Why can't her mom understand? Then, Annie has an idea. But will her mom agree? 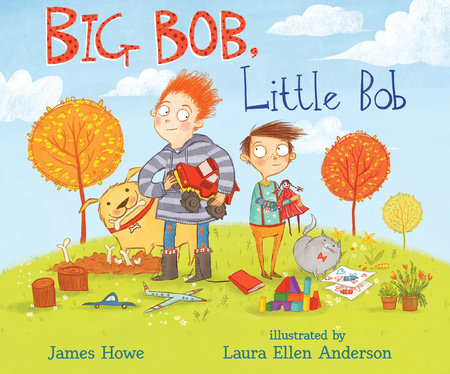 Big Bob, Little Bob. James Howe. (Pre-K – 2) Despite the fact that they share a name, they are different. Big Bob likes trucks and throwing balls and being loud. Little Bob likes dolls and jingling bracelets and being quiet. Yet, they become friends. When a neighbor teases Little Bob about dolls, Big Bob steps in with “Boys can do whatever they want.” 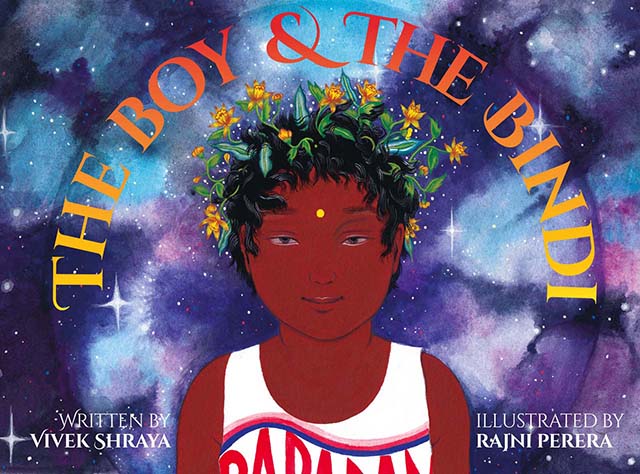 The Boy & the Bindi. Vivek Shraya. (Pre-K – 2) A five-year-old South Asian boy becomes fascinated with his mother’s bindi, the red dot commonly worn by Hindu women and wishes to have one of his own. Rather than chastise her son, she agrees to it, giving him permission to be more fully himself. 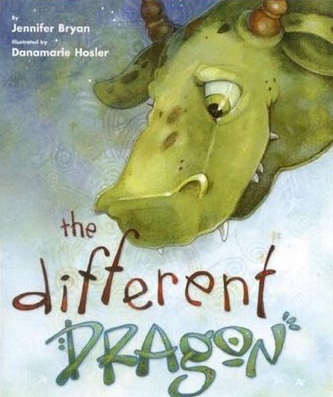 The Different Dragon. Jennifer Bryan. (Pre-K – 1)  Shows how the wonderful curiosity and care of a little boy, with some help from his two moms, can lead to magical places with a dragon who is tired of being tough. 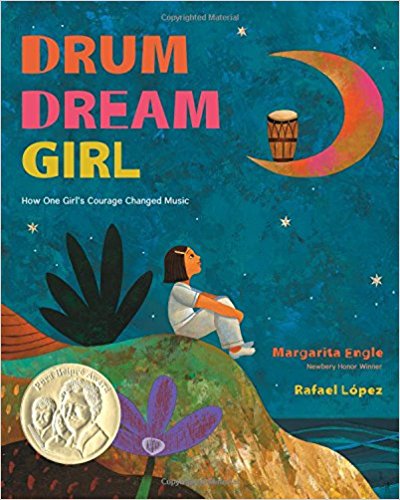 Drum Dream Girl: How One Girl’s Courage Changed Music. Margarita Engle. (K –2) In an island where only boys are allowed to drum, the drum dream girl is determined to play and follow her talents and passion. Based on a true story. 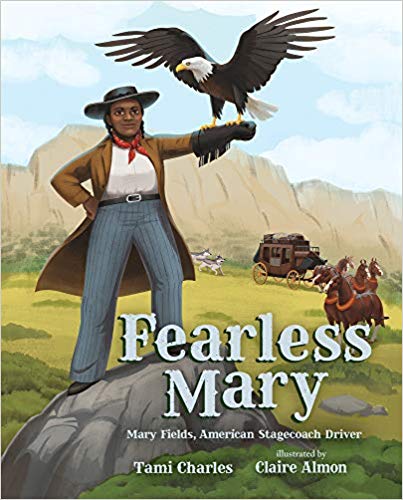 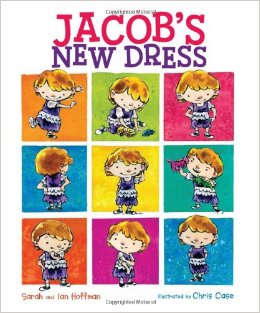 Jacob’s New Dress. Sarah and Ian Hoffman. (Pre-K – 2) Jacob loves playing dress-up because he can be anything he wants to be. Jacob wants to wear a dress to school. Can he convince his parents to let him wear what he wants? Also see Jacob’s Room to Choose as Jacob, Sophie and his teacher explore gender expression, stereotypes and a place to pee in peace. 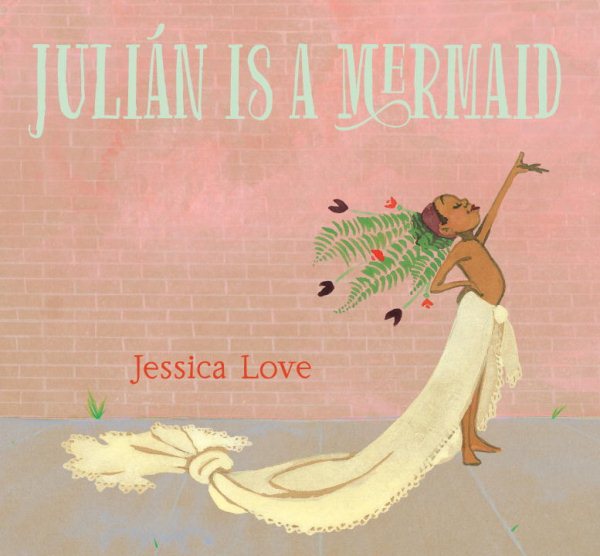 Julián Is a Mermaid. Jessica Love. (Pre-K – 2) While riding the subway with his abuela. Julián notices three women spectacularly dressed up. When Julián gets home all he can think about is dressing up like them. But what will Abuela think about the mess he makes — and even more importantly, what will she think about how Julián sees himself? A story about the power of been seen and affirmed. 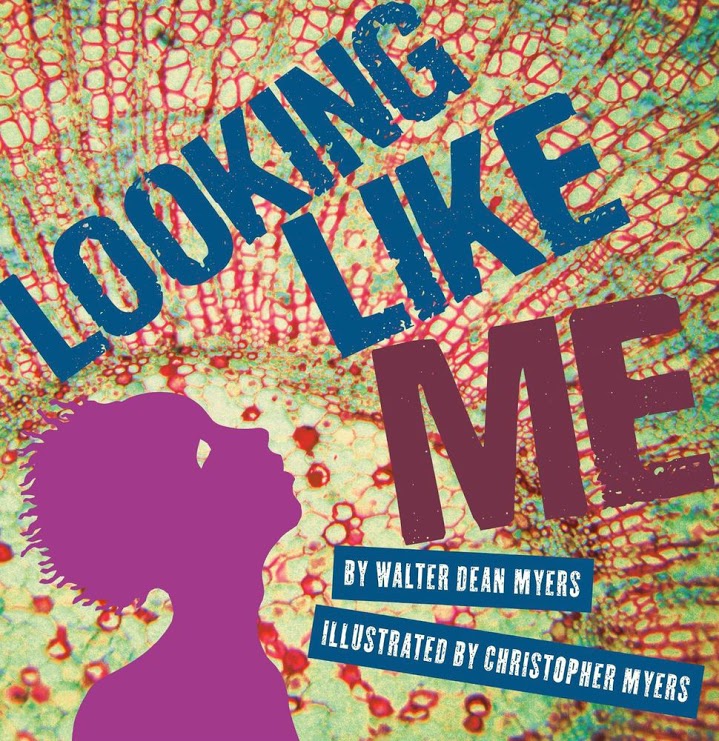 Looking Like Me. Walter Dean Myers. (K – 2)  An African American boy celebrates all of who is, including a dancer, an artist and a writer.  Colorful collage illustrations and catchy rhymes. 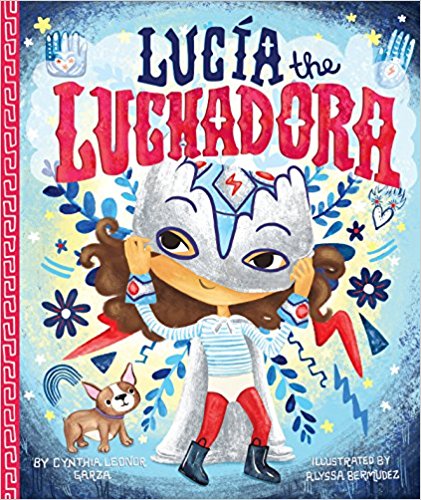 Lucia the Luchadora. Cynthia Leonor Garza. (Pre-K – 1) Lucía zips through the playground in her cape just like the boys, but when they tell her "girls can't be superheroes," suddenly she doesn't feel so mighty until her abuela reveals a secret that gives her courage. 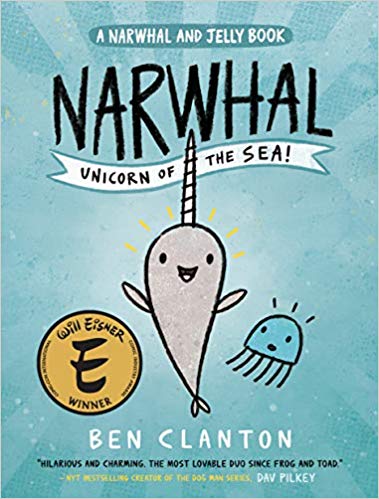 Narwhal: Unicorn of the Sea. Ben Clanton. (K - 2) Narwhal and Jelly might not have a lot in common, but they do they love waffles, parties and adventures. Note that pronouns are not used for either Narwhal or Jelly so they could be boys, girls or non-binary. First book of a series. Early graphic novel. 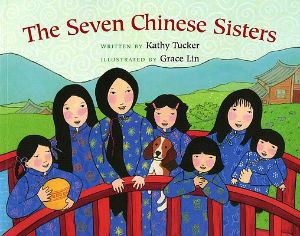 The Seven Chinese Sisters. Kathy Tucker and Grace Lin. (Pre-K – 1)  Once there were seven Chinese sisters. Each one had a special talent. When Seventh Sister is snatched by a dragon, her sisters race to save her.