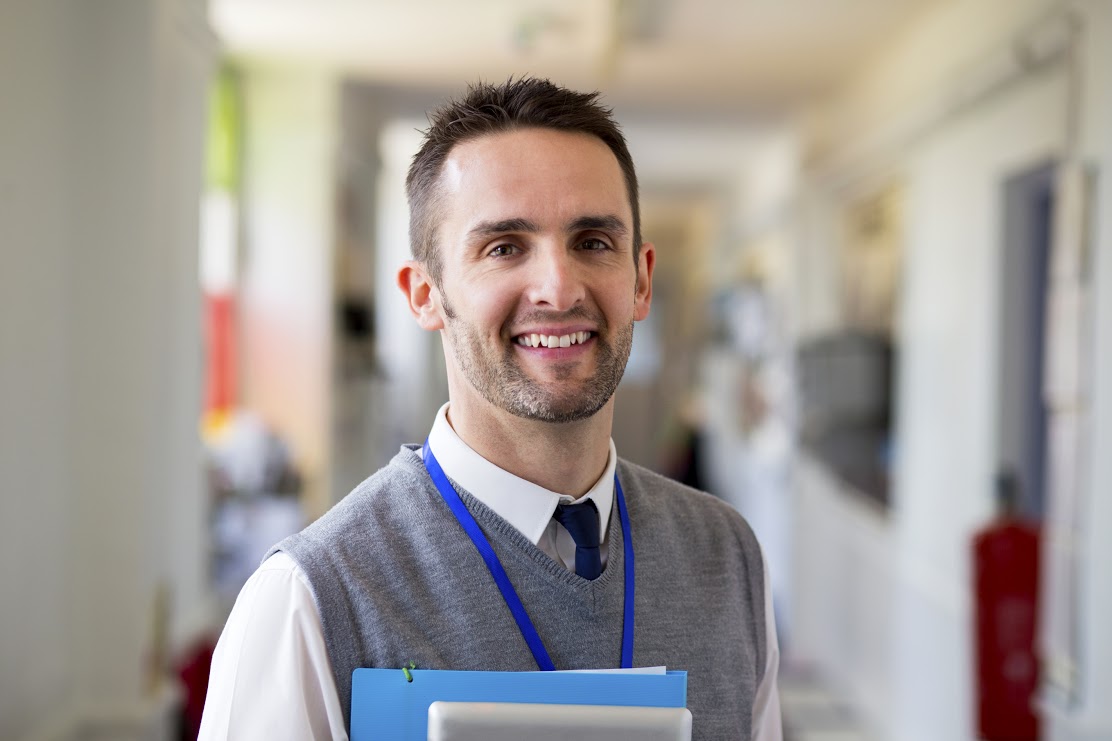 Many people refrain from talking about sexual orientation and gender identity because they are unsure of what to say or are afraid of saying the wrong thing. After all, language around gender, sexual orientation and gender identity and expression can shift rapidly. This glossary was written to give adults the words and meanings to help make conversations easier and more comfortable.

Ally: A term that describes a person who speaks out or takes actions on behalf of someone else or for a group that they are not a part of.

Androgynous: Identifying and/or presenting as neither distinguishably masculine nor feminine.

Asexual: A term that describes a person who lacks sexual attraction or desire for other people.

Bisexual: A term that describes a person who is emotionally, romantically or sexually attracted to people of more than one sex, gender expression, or gender identity though not necessarily simultaneously, in the same way or to the same degree.

Cisgender: A term that describes a person whose gender identity aligns with the sex assigned to them at birth.

Coming Out: The process in which a person first acknowledges, accepts and appreciates their sexual orientation or gender identity and begins to share that with others.

Cultural Competence: The ability to know one’s culture and to interact effectively with people of different cultures. In a school this includes behaviors, attitudes, policies and structures that enable educators to work effectively cross-culturally.

FTM: A term referring to a person, assigned female at birth, who identifies and lives as a male. See transgender boy or man.

Gay: A term that describes a person who is emotionally, romantically or sexually attracted to some members of the same gender.

Gender: A person’s internal sense of self as male, female, both or neither (gender identity), as well as one’s outward presentation and behaviors (gender expression). Gender norms vary among cultures and over time.

Gender Binary: The idea that there are two distinct and opposite genders––male and female. This model is limiting and doesn’t account for the full spectrum of gender identities and gender expressions.

Gender-Expansive: An adjective used to describe people that identify or express themselves in ways that broaden the culturally defined behavior or expression associated with one gender.

Gender Expression: How a person expresses their gender through outward presentation and behavior. This includes, for example, a person’s name, clothing, hairstyle, body language and mannerisms.

Gender Identity: An internal, deeply felt sense of being male, female, a blend of both or neither—how individuals perceive themselves and what they call themselves. One’s gender identity can be the same as or different from their sex assigned at birth.

Gender Role: A set of social and cultural beliefs or expectations about appropriate behavior for men/boys or women/girls. Gender roles can vary from culture to culture. Strict gender roles can limit a person’s development.

Gender Role Stereotyping: Stereotypes based on social and cultural beliefs or expectations about appropriate behavior for men/boys or women/girls. This can limit children’s aspirations, achievements and well-being.

Gender Spectrum: The broad range along which people identify and express themselves as gendered beings or not.

Genderqueer: People that typically reject the binary categories of gender, embracing a fluidity of gender identity. People who identify as “genderqueer” may see themselves as being both male and female, neither male nor female or as falling completely outside these categories.

Gender Transition: The process by which some people strive to more closely align their outward identity with the gender they know themselves to be. To affirm their gender identity, people may go through different types of transitions.

Heteronormative: The assumption of heterosexuality as the given or default sexual orientation instead of one of many possibilities, and that the preferred or default relationship is between two people of “opposite” genders.

Heterosexism: The attitude that heterosexuality is the only valid or “normal” sexual orientation. This can take the form of overt negative comments or actions towards LGBTQ people or subtle actions or assumptions that marginalize LGBTQ people.

Heterosexual: A term describing a person who is emotionally, romantically or sexually attracted to people of a different gender. Also known as straight.

Homophobia: The fear and hatred of or discomfort with people who are attracted to members of the same sex or gender.

Homosexual: A term describing a person who is attracted to members of the same sex or gender. It is usually used in medical or scientific references.

Intersex: The term used for 2% of babies who are born with naturally occurring variations in chromosomes, hormones, genitalia and other sex characteristics.

Lesbian: A term describing a woman who is emotionally, romantically or sexually attracted to some other women.

LGBTQ: An acronym for lesbian, gay, bisexual, transgender, queer and/or questioning. Additions to this acronym can include A, for “asexual” or “ally,” and I, for “intersex.”

MTF: A term referring to a person, assigned male at birth who identifies and lives as female. See transgender girl or woman.

Non-binary: An umbrella term for people who transcend commonly held concepts of gender through their own expression and identities. Other terms for this might include gender expansive, gender creative, or genderqueer. Some non-binary people also identify as Transgender.

Outing: Exposing someone’s sexual orientation or gender identity to others without their permission.

Pansexual: Describes someone who has the potential for emotional, romantic or sexual attraction to people of any gender though not necessarily simultaneously, in the same way or to the same degree.

Queer: A term some people use to identify themselves with a flexible and inclusive view of gender and/or sexuality. Also used interchangeably with LGBTQ to describe a group of people such as “queer youth.” It is also seen in academic fields, such as queer studies or queer theory. Historically it has been used as a negative term for LGBTQ people. Some people still find the term offensive while some embrace the term as an identity.

Sex: One’s biological and physical attributes––external genitalia, sex chromosomes and internal reproductive structures––that are used to assign someone as male or female at birth.

Sex Assigned at Birth: This is generally determined by external genitalia at birth––female, male or intersex.

Sexual Orientation: Describes a person’s emotional, romantic or sexual attraction to other people. Some examples of sexual orientations are gay, lesbian, bisexual, asexual or pansexual.

Sexuality: Describes how one experiences and expresses one’s self as a sexual being. It begins to develop in early childhood and continues over the course of one's lifetime.

Straight: A slang term for heterosexual.

Transphobia: The fear or hatred of, or discomfort with, transgender people.